Increasingly, people are turning to dating sites and apps to find love. And while the pool may seem larger, and access is at our fingertips, using them doesn’t necessarily improve our chances of finding a mate.

How do people find love?
In a Relationships Australia Survey, approximately 60 per cent of people surveyed used dating apps and online sites, and of these people, about 25 per cent found a long-term partner.

The Australia Talks National Survey conducted by the ABC reported 35 per cent of people found their current partner online. 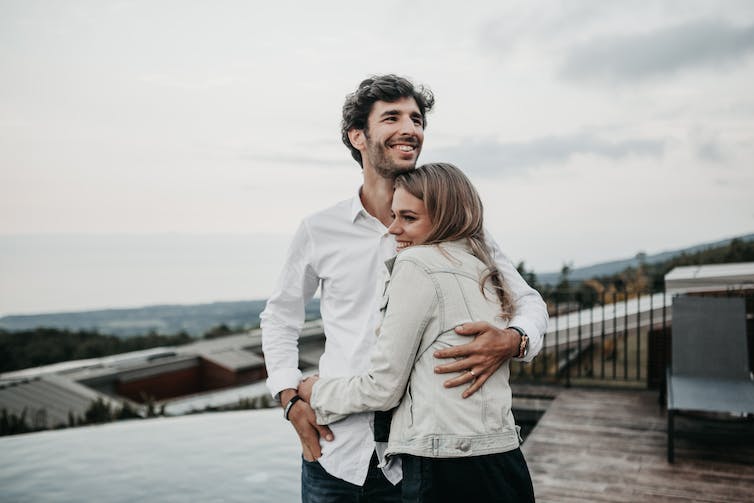 In an ABC survey, 35 per cent of people found their current partner online. Candice Picard/Unsplash, CC BY

However, the limited research out there suggests the probability of a match using dating apps such as Tinder is low, with some studies reporting women find a match about 10 per cent of the time, and men around 0.6 per cent of the time on Tinder. The suggested difference is that women are more selective than men in the potential suitors they pursue. But either way, the success rates are low.

These statistics tell us people need to try many times to initiate a connection before they make a match, and that many connections are unlikely to become long-term (or at the very least, ‘steady dating’) relationships. Yet, it’s estimated that more than 50 million people use an app such as Tinder, with US millennials averaging approximately 1.5 hours a day, according to market research.

Despite these trends, more than 60 per cent of married couples report their relationship was initiated by a friend.

What does online dating provide?
Online dating sites and apps provide users with a large pool of prospective suitors, and some of them use algorithms to provide you with mate suggestions that more closely match what you are looking for.

For people who are shy or introverted, these online means of selecting and interacting with a potential date can provide a less confronting way to initiate a connection. Messaging, video calls and phone chats can help someone get a better sense of a person before committing to an actual face-to-face meeting.

Read more: Looking for love on a dating app? You might be falling for a ghost

The downsides of dating apps
With the potential opportunities afforded by online dating sites come some cautions people need to be aware of. When it comes to the size of the dating pool, the statistics noted earlier suggest that despite the number of possible matches, the success of finding someone is quite low.

So people need to be prepared they will either initiate or receive requests for connections that are likely to go nowhere. This rejection can be challenging, especially for those who are sensitive to rejection. 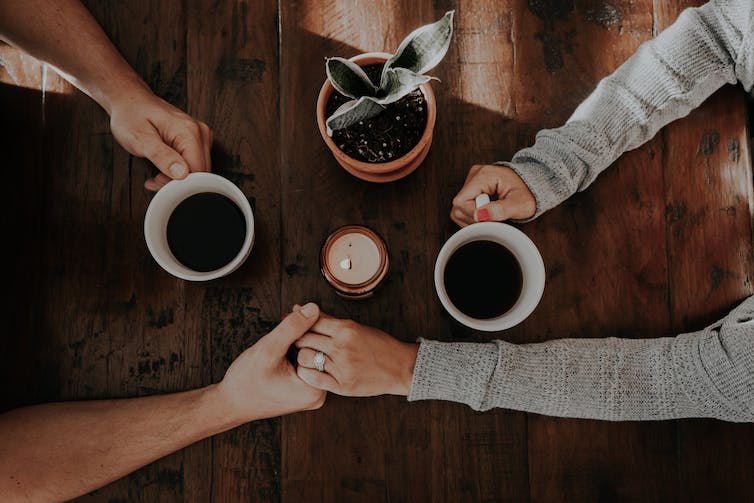 Expect a lot of rejection before finding a partner if you’re looking online. Taylor Hernandez/Unsplash, CC BY

The large pool of potential matches brings with it more decision-making about who to choose – making trade-offs between which potential mates to pursue and which to avoid. The large pool could even undermine success because people overly objectify prospects or become overwhelmed by choice.

The online world also makes it easier for people to lie or give false impressions of themselves. Although this can occur when meeting people face-to-face too, these things can be harder to detect when evaluating a partner online.

What’s more, the algorithms used to predict likely matches are not always based on good premises. Those based on questionnaires can be problematic because people do not always have good insight into themselves and some intentionally mis-portray themselves. 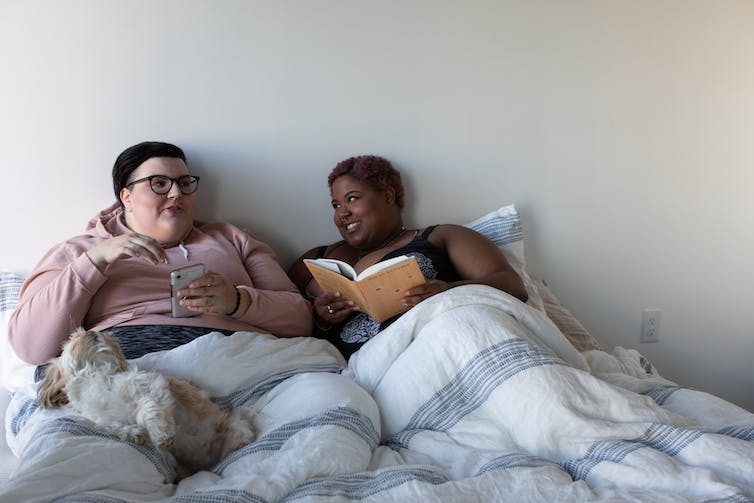 Some are based on the similarity of people’s responses and profiles, but relationship science tells us similarities such as these are not as important as assumed. And some, such as Tinder, are based on swiping patterns. But this belies the fact users might have different motivations (some just use them for a confidence boost or amusement).

These algorithms also have no way of capturing and predicting how a couple may change or deal with challenges over time, and how their way of interacting may affect the development of a long-term relationship.

And while communicating via message can be good early on, if interactions are kept virtual for too long, a person can become unsure about the potential mate’s intentions or they could develop expectations about someone that become violated when meeting them.

Some advice
As the numbers suggest, the rapid scanning of many profiles doesn’t appear to be resulting in good success. So it may be helpful to reduce the number of profiles you look at, and to spend more time looking at each one.

Taking a ‘quality over quantity’ approach will likely allow for a more careful assessment of whether a potential date may be a good match. This might also help develop a more accurate sense of another’s dating intentions.

When a match is made, it may be best not to maintain a long period of communication through chat or text. Rather, if you wish to pursue a connection, initiate further communication over the phone or video chat to help get a better sense of the person and how well you interact, and to establish a more meaningful connection early.

Finally, the online dating world doesn’t rule out making connections using more traditional means. Before the online dating boom, people typically met their partners during a night out, at work, or through mutual connections such as family and friends. Unlike the virtual world, finding a match in the physical world doesn’t rely on algorithms, profiles, or sifting through a line-up of possible matches. So stay active in the real world too.

This article is republished from The Conversation under a Creative Commons licence. Read the original article.

Would you use a dating app to find a partner? Has your thinking changed about dating apps in recent years? Has the ABC investigation of Tinder turned you off such apps?

Dating agency owner shares what she has learnt over the years.

Gardenless gardens deliver the benefits of green spaces in spades

Six looks to reinvent your balcony or home today

Enjoy these islands while you can

Mardi Gras is famous for its world-class comedy, performances, vibrant colours and characters. And this year will be no exception....

Why the royal family retreats to Scotland every year

"To aim for the highest point is not the only way to climb a mountain," wrote Nan Shepherd in her...

The five stages of losing your Airbnb virginity

Airbnb was set up more than a decade ago - first called Air Bed & Breakfast - and now boasts...

As the vaccine rollout in Australia gets closer, many thoughts may be turning to exactly how long we have to...